Throughout church history, God has raised up men to boldly proclaim the gospel of Jesus Christ.

In my office, I have a depiction of Hugh Latimer and Nicholas Ridley, two 16th Century British Reformers. On October 16, 1555, they were burned at the stake together under the reign of Queen “Bloody Mary.” As the flames began to swell around them, Latimer raised his voice and cried out to his friend, “Be of good cheer, Ridley; and play the man. We shall this day, by God’s grace, light up such a candle in England, as I trust, will never be put out.” Their boldness for the gospel had led them together to die a martyr’s death. But even in their dying, their courage did not end, as they boldly proclaimed the power of God to death.

We might think of Germany a few decades earlier, where a young monk named Martin Luther stood against the Roman Catholic Church and declared, “Here I stand, I can do no other,” as he took his stand on the gospel of Jesus Christ.

We see how God raised up men like Jonathan Edwards, Charles Spurgeon, John Wesley, George Whitefield, John Knox, John Bunyan, and so many others to proclaim the gospel with boldness – many of them in the face of great opposition, and some at the cost of their lives.

John MacArthur has been a man “recently” raised by God to boldly preach the gospel with conviction. When MacArthur preaches, you get the sense that he truly believes this is the Word of God that must not be timidly suggested to the hearer, but boldly proclaimed as the authoritative, sufficient, saving gospel – the only hope for people who are dead in their sins and headed toward eternal destruction.

Many Christians love the bold proclamation of the gospel because we unequivocally know that the gospel of Jesus Christ is the only solution to every problem we face in the world today.

Tragically, bold gospel proclamation has always been in short supply. Many are the men (and women) who will gladly tickle the ears of their hearers and give the people what they want. But few have been and are today the men who will stand against the world and proclaim the Word of God with boldness and without apology.

When we think about mere men who preached the gospel boldly, perhaps no name rises higher on the list than that of the Apostle Paul. Paul received his marching orders from the Supreme Commander, the Lord Jesus Christ. And Paul boldly obeyed those marching orders into and out of prison multiple times, through myriad persecutions and painful sufferings, and ultimately, to his death at the hands of the Romans. When we look at Paul, we find a model raised up by God to show us bold gospel proclamation, which he outlines at the end of his letter to the Ephesians.

In Ephesians 6:19-22, we see the first ingredient for bold gospel proclamation is a dependent preacher. The reason God used Paul so mightily in bold gospel proclamation was because Paul realized something very important about himself: he was not a great man of God. He was completely dependent on the grace of God, which is why he asked the church at Ephesus to pray for him. This is one of the great problems in the church today: we are too impressed with ourselves, and not nearly impressed enough with our God. Bold gospel proclamation is not the result of a self-important, assertive, alpha male speaking brashly of divine things; but the result of a humble, dependent, weak man of God, depending completely on the sufficiency of the grace of Christ to speak as he ought.

The second ingredient for bold gospel proclamation is determined prayer. Paul only asks the Ephesians for one thing: prayer on his behalf, because he understood that he was a dependent preacher, dependent on God’s power and grace. Charles Spurgeon was another preacher who recognized his need for God’s people to pray for his ministry. In Iain Murray’s biography of Spurgeon, he records a solemn warning Spurgeon gave to his London congregation. Spurgeon said: “May God help me, if you cease to pray for me! Let me know the day and I must cease to preach. Let me know when you intend to cease your prayers and I will cry, ‘O my God, give me this day my tomb, and let me clumber in the dust.’” Paul was not ashamed to ask those who received this letter to pray for him, and those who boldly proclaim God’s Word should not be ashamed to do so as well.

The final ingredient for bold gospel proclamation is dependable partners. The reality is that God did not create us to serve Him alone, but we all need to be surrounded by dependable ministry partners who labor alongside us, who encourage us, and who help us. Paul had such a partner in Tychicus, who may have carried as many as five of Paul’s letters to New Testament churches. We owe a massive debt to Tychicus for protecting these letters, for faithfully delivering these letters, and for making sure that God’s Word in these letters was dependably delivered to the saints. Like Paul, everyone serving Christ needs dependable partners to come alongside of them in ministry; every partner in ministry is vital to the bold proclamation of the gospel in faithful churches.

What happens when a preacher recognizes his dependence on God, God’s people pray for him with determination that he would speak as he ought to speak, and he is surrounded by dependable partners who are beloved brothers and sisters and faithful servants in the Lord? Bold gospel proclamation happens, and the gospel continues to advance. 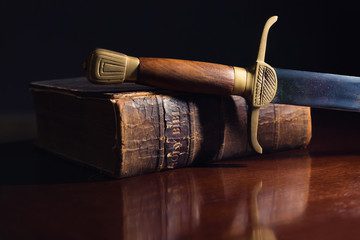 The War for the Souls of Sinners 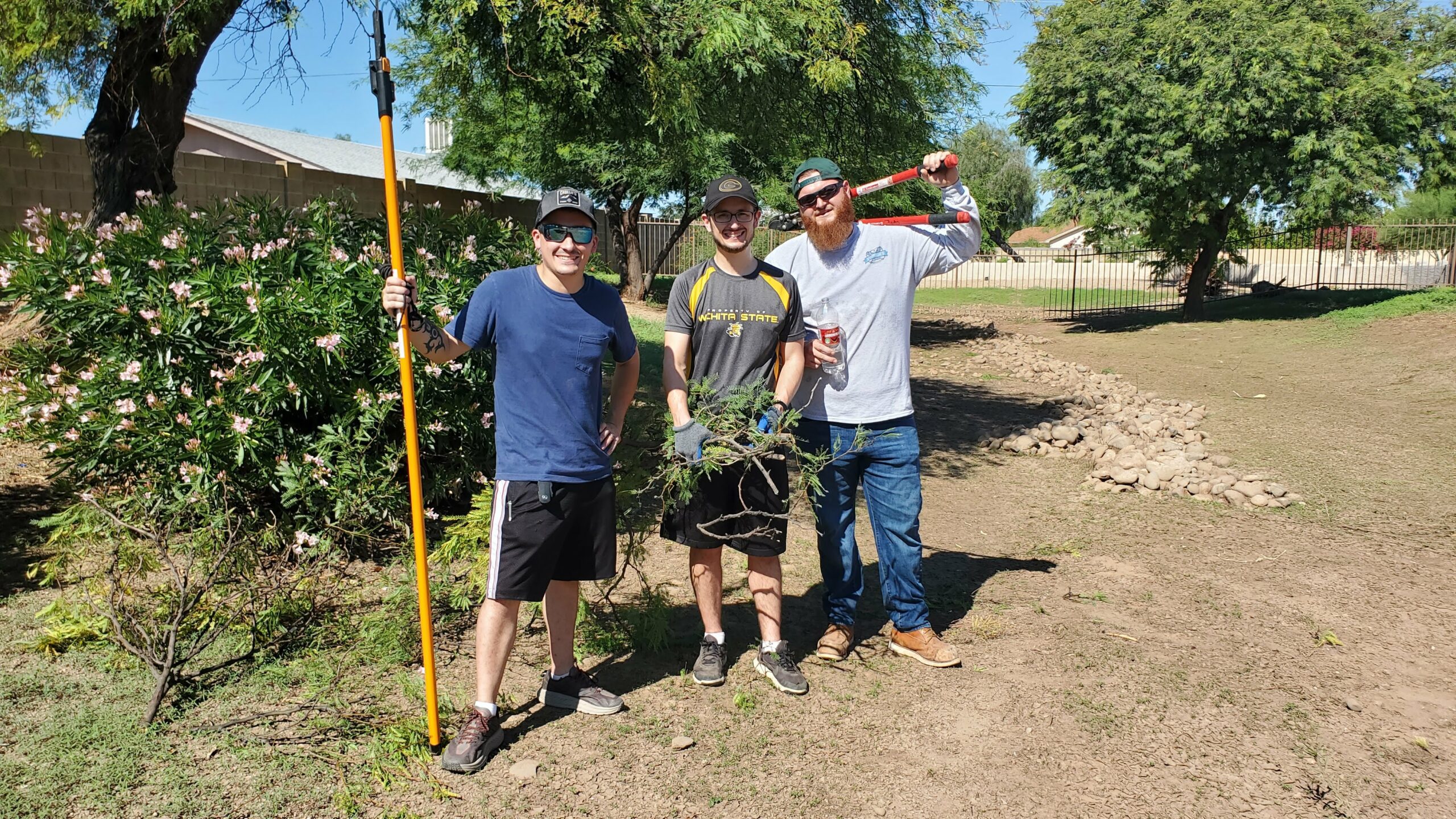